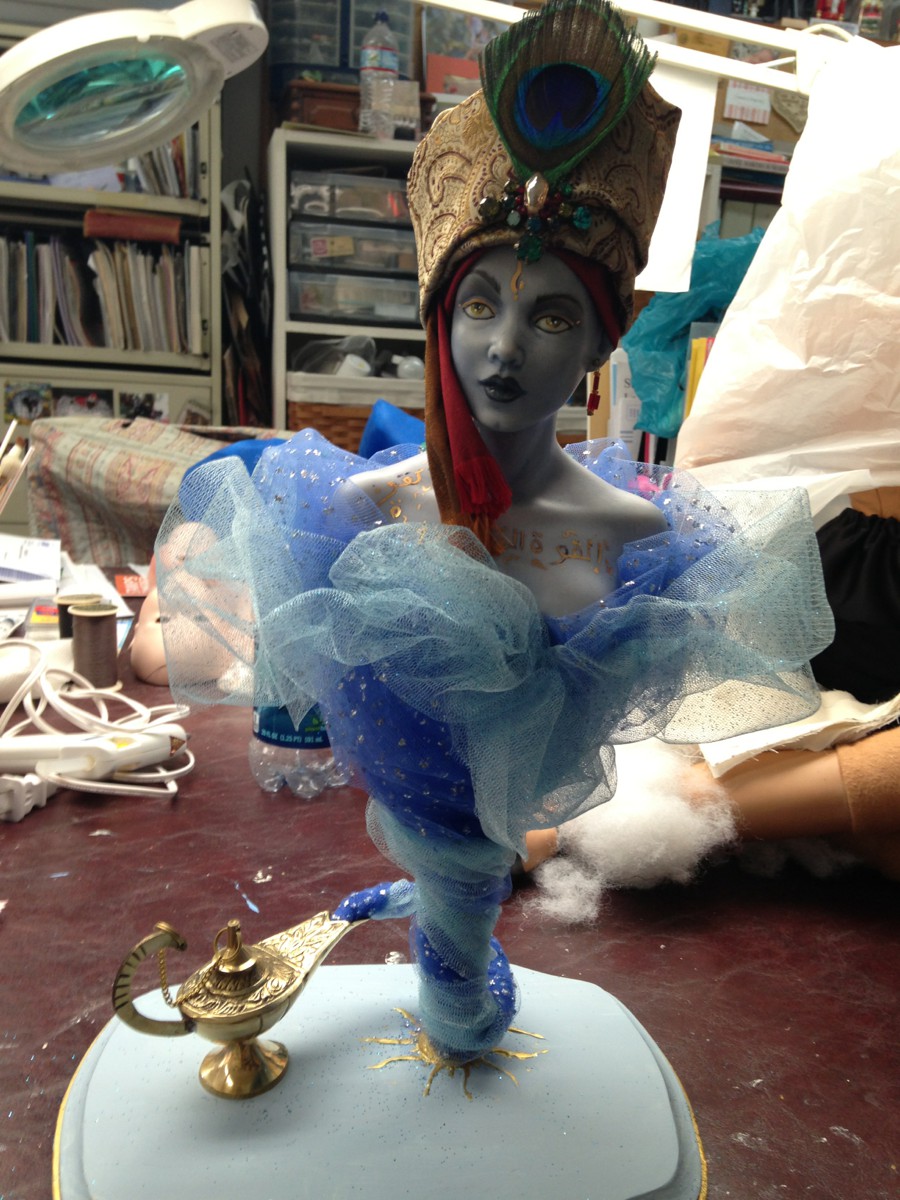 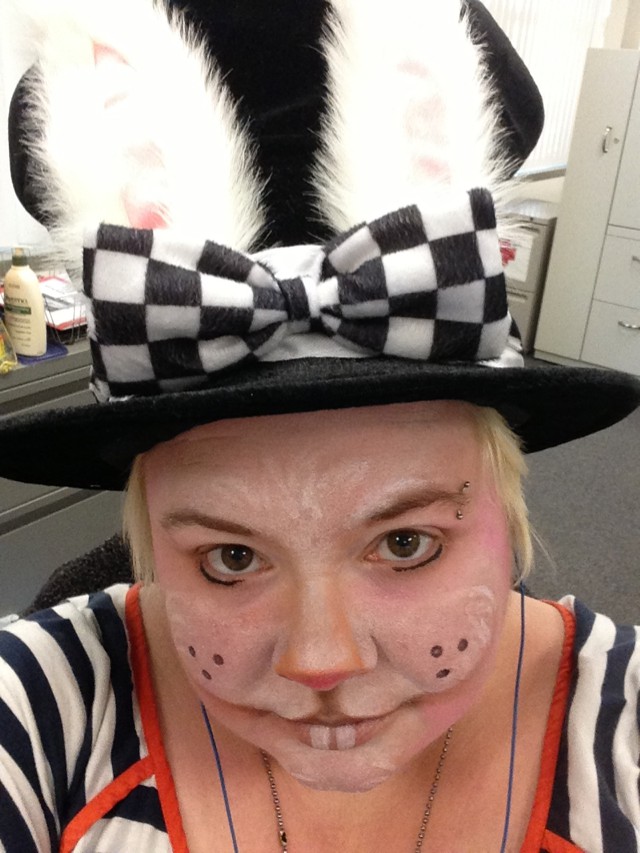 Cleaning up an old box I find a small note book lets see what she says.

"her eyebrows could cut wheat stalks better than the grim reaper"

"why are the halls always deserted, does no one actually go to this school?"

"this is the zero chemistry episode, except for Chloe and Lana"

Since I stopped watching Smallville during the second season this notepad has been hanging around forever! Also I wanna know why the hell I was keeping notes while watching the show in the first place?! Strange am I. 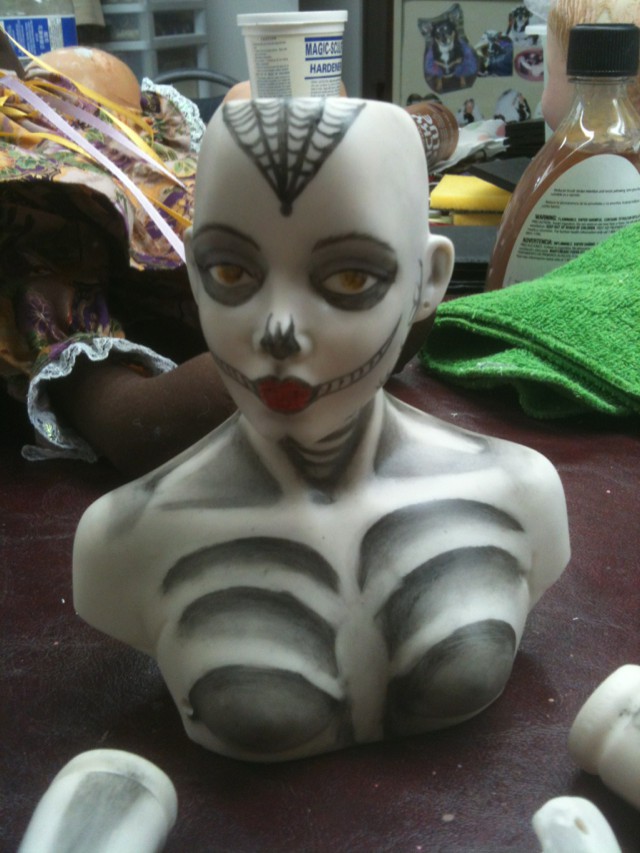 WoW company memos have been "toolish" for over a hundred years.

So we are purging the company files and my co-worker Miriam ran across this gem and made copies for us all to enjoy.

From the Chicago Telephone Company, October 28 1911.

It outlines the Rules For Troublemen (Troublemen sounds like it's a bad translation but I guess that's what we called our Technicians back in the day.)

I won't type it all but here are some of the best bits:

1) Put up a "good front" it is not necessary to advertise any tailor shop, neither is it necessary to go about your work looking like a coal heaver. Overalls can look as respectable as anything else, but they must at least show that they are on speaking terms with the laundryman; and shoes must have a bowing acquaintance with the bootblack.

2) Make the liveryman wash and oil your wagon and harness, and do not tie the harness up with wire longer than is necessary to get proper repairs. The same may be said of your suspenders and buttons. (This kills me, I can only assume that there were complaints of "troublemen" wandering around with busted wagons and plummer's crack, AND I guess people who could afford phones also could afford liveryman.)

6) If compelled to do anything that makes a litter, ask for a newspaper to catch the trash. The Lady of the house will be grateful. (OMG "lady of the house")

12) Treat everybody as you would like to be treated, not forgetting your horse; if you want to know the horse's side of it, just take off your coat and hat some zero day, hitch yourself to the same post with your belt and stand there about two hours. Hearafter don't forget his blanket.

You also get admonished to not go "pell mell" as though you were going after your salary. Heee!

The rest of the memo is full of sayings that I'm guessing have been with corporate America as long as we've HAD corporations. Stuff like:

17) If you will do today what somebody would put off until tomorrow you need not worry about your future.

23) If you don't like your job resign. It will be better for you and the Company. (LIES! That they still tell it to this day, we had an email go out with basically the same language while we've been negotiating our new contract.)

Finally finished the mermaid. Alas her tail is so big it's hard to get it in the shot. 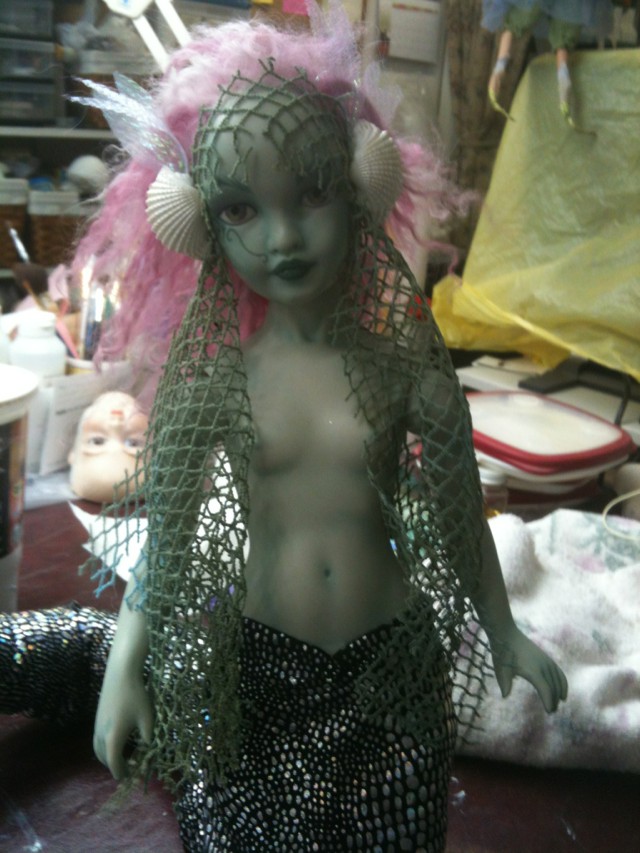 Ok my ooooold tablet finally ate it. Time for a new one. Money IS an issue. So the question for you artsy/designy folk out there, suggestions?

I think I can get an Intuos3 for reasonable money since the 4 came out. Or I could just got with bamboo fun! I like that it has "fun!" in the name. I'm not a pro so the fun may be better for me an my pocket book. I will most likely get mocked for this tomorrow but the desire to wear it to work is very strong.

So I got a package from Amazon filled with things off my wishlist. Awesome no? Except no note as to who it's from. It could be on purpose. Just a random anon gift. OR it could be a mix up from Amazon in which case the person who gave it to me is wondering why the hell I haven't said thank you yet.

If it was any of youuu, thank you. Most especially for the Edmond Dulac and Arthur Rackham books. They throw me back to days filled with nothing to do but read. Glad to have them to look at in detail and obsess over for a while.

Now to send this, minus the links, to non journal folk. *grin* Wigs 60% off.. I need more money and space dammit. Oh well, next year.